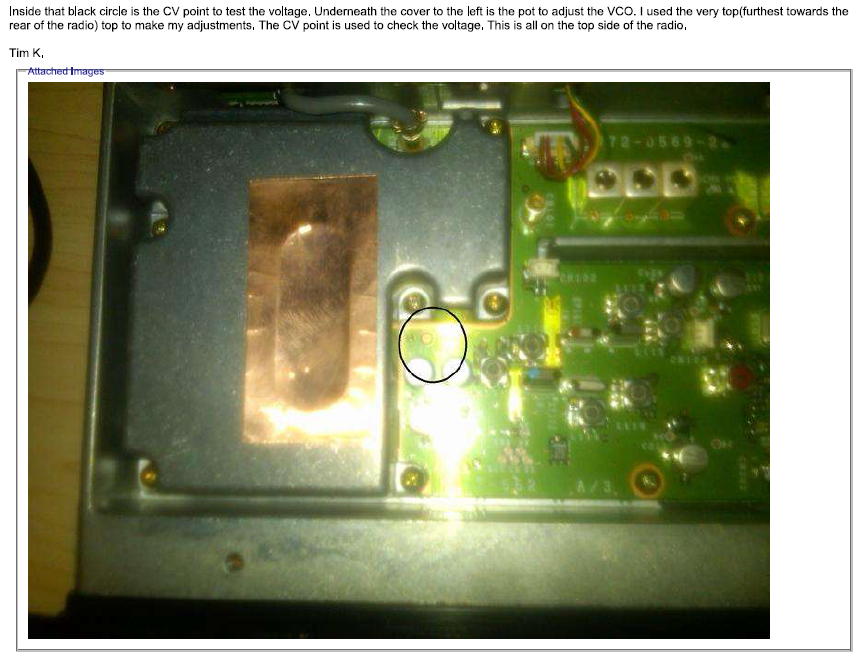 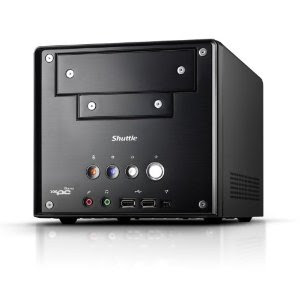 Grant's Rants: "I got hacked on an airplane"...because you weren't paying attention.

My initial reaction to the original story of how a reporter was hacked mid-flight through an airline's GoGo wireless network was that reporters, by nature, tend to use less secure, consumer-focused systems. With this update, we understand with clarity that he is operating as an independent reporter. This wasn't a reporter for security issues, so this was just a reporter, even if he has a description like: USA TODAY columnist Steven Petrow offers advice about living in the Digital Age."

In the end, we can interpret this story as being one that was ripe for happening, and was trumpeted by an opportunistic reporter. We now know that he wasn’t focused on maintaining his own equipment or being concerned about information security issues until he was compromised, and then he made some money off of it by writing articles about his experience that are being shared widely.

Let's look at the situation:


He wasn't under the corporate umbrella of systems management and secure configurations, so he was left to his own devices (no pun intended). Petrow asked the security expert “'What else do I need to do?' He explained [the reporter] needed to regularly download software updates…” was shocking to read. Frankly, I was surprised it took this long for this reporter to be compromised.

After writing this, there is blame to be spread around, though:


This type of article in USA Today gives continued exposure and awareness to these basic issues to those people in hotels across the country, so that's good, but updating systems should be table stakes for anyone under 50, especially if you offer "advice about living in the Digital Age." He wasn't paying attention, was compromised and suffered embarrassment. Fortunately, this guy got a second chance to improve his security posture and get paid for his work instead of more serious consequences for his inaction.
Posted by Chris Grant at 3/07/2016 01:07:00 PM No comments: